The Great NC BBQ Map’s Kickstarter ends this Thursday, March 27 and they are a little over 60% of the way towards their $10,000 goal. Let’s get on this, people!

This is one Kickstarter I am particularly interested in (for obvious reasons), so I’d really like to see it come to fruition. They’ve announced more details on their launch party at NoDa Brewing in June, and it looks to be a really fun time. 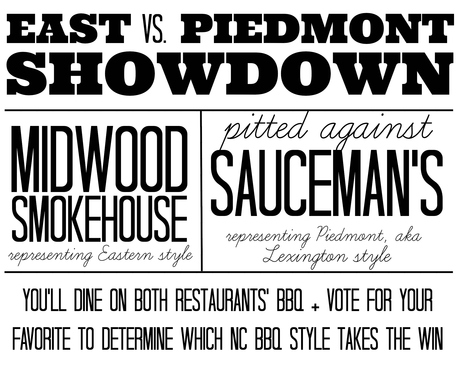 So let’s get those pledges in and push them over the edge before Thursday. I want my maps!

Only 5 Days Left to Pledge to The Great NC BBQ Map!