– Menu and pricing for the 89th annual Mallard Creek Barbecue coming up in a little more than 2 weeks on October 25, 2018 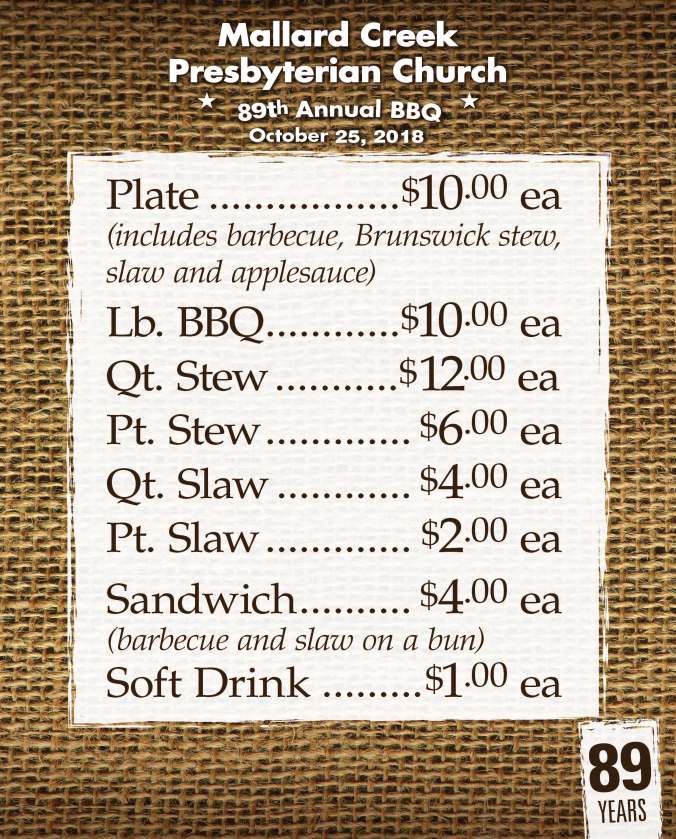 One of the hottest items at the media luncheon was the Crack-n-Cheese in a Waffle Cone by Hickory Tree BBQ. The waffle cone was stuffed with mac-n-cheese and then topped with turkey barbecue, cole slaw, turkey cracklings and their signature barbecue sauce. While the combination might sound like too much, the end result was a blend of southern goodness.

Chick-N-Que, which also has a popular food truck, served up their Cluck Puppies. A twist on the traditional hush puppy, this dish contains chopped chicken barbecue.

“But two things are more important than anything else. The need to authentically preserve this tradition. And respect. We thank the pig for the sustenance he brings us.” https://t.co/IF7vdSEwcc

– Georgia is getting in on the state barbecue trail website action through the work of Georgia College history professors Dr. Craig Pascoe and Dr. James “Trae” Wellborn

Thanks for stopping by Bill! pic.twitter.com/UzxnEbnBDm